In February 2013 an individual contacted us from a website search for "help in sorting out tax arrears".  Qualifying as a dentist in 2007, he had somehow not been sent as notice to file a tax return by HMRC for over six years! 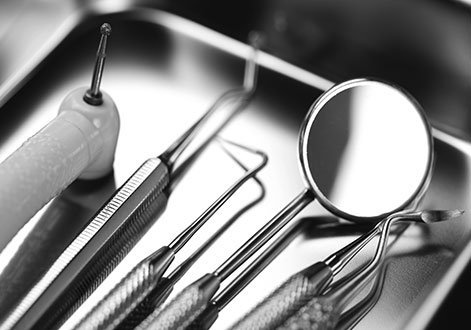 Despite significant income and profits each year from an increasingly successful private and NHS dentistry practice, our client had ducked the issue of telling HMRC about his earnings and had not paid a penny in tax.

The tipping point came for our client when his wife announced she was pregnant and the sleepless nights he'd being having about HMRC catching up with him now absolutely had to be dealt with.

Naturally nervous of what HMRC would say about the huge amount of tax and NIC due and concerned they would insist on instant payment of the arrears, our client didn't know how to cope with approaching HMRC unrepresented.

We took the matter entirely into our hands.  We informed HMRC of our client's need to make a full Voluntary Disclosure, we then prepared accounts and tax returns for the six years from all remaining available source records using sensible and appropriate estimates where no records were available, on submission of the tax calculations to HMRC we made a request for payment of the tax/NIC over a two and a half year period, which they accepted.  We minimised the penalties the client had to pay by consistent and full cooperation with HMRC throughout the process.

Despite HMRC losing paperwork and having no consistency in the staff who managed the case, we preserved to ensure the matter was concluded within six months - before the birth of our client's first child.

Advice & tools on your phone